North Linn Fish & Game is an established sportsman club located just outside of Central City. It has been in operation for more than 60 years and is supported by annual memberships. The club offers: a modern clubhouse, covered shooting ranges, automatic trap shooting, archery tower and competitive rifle matches. The range is open for trap shooting every Wednesday night throughout the year.

The J.C. Clegg Public Library, located in the Falcon Civic Center in Central City and offers a variety of services including:

Meadowview Country Club is a nine hole public golf course located on the east edge of Central City, featuring bent grass greens and bluegrass fairways. This is a challenging course with many rolling hills. The fairways are narrow, and the greens are medium speed. There are several water hazards with sand bunkers and trees coming into play throughout the course. 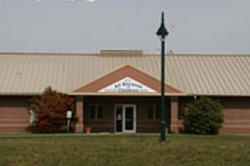 We are a community that prides itself on small town traditions and the simple ways of life. Get away from the everyday hustle and bustle in a beautiful nature-driven community.

Cool off in the summer heat at "The Puddle" located on South 4th Street in Central City. The modern splash pad includes a large water play area installed in 2009 with playground equipment and picnic area.

The Central City Community School serves students K-12 in Central City. The campus features a recently completed 3.5 million dollar high school addition, on site day care facility and the Alex Evans athletic complex. K-12 grade enrollment is less than 500  students, with a ten to one student to teacher ratio. Central City offers each student in grades 5-12 their own personal laptop computer for use at home and school. 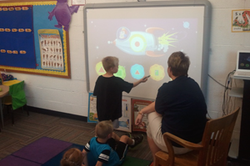 Central City is home to two city parks and three playground areas including  Brendel Park and Courtyard Park.  Brendel Park features a modern playground and covered pavilion available for public use.  Courtyard Park is home to many of the city's summertime activities including Farmer's Markets, live music and the city's 4th of July Festival and features a new performance stage. 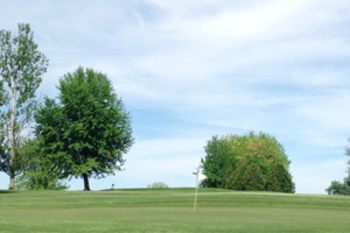 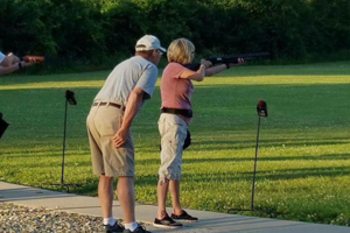 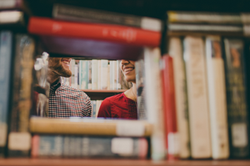